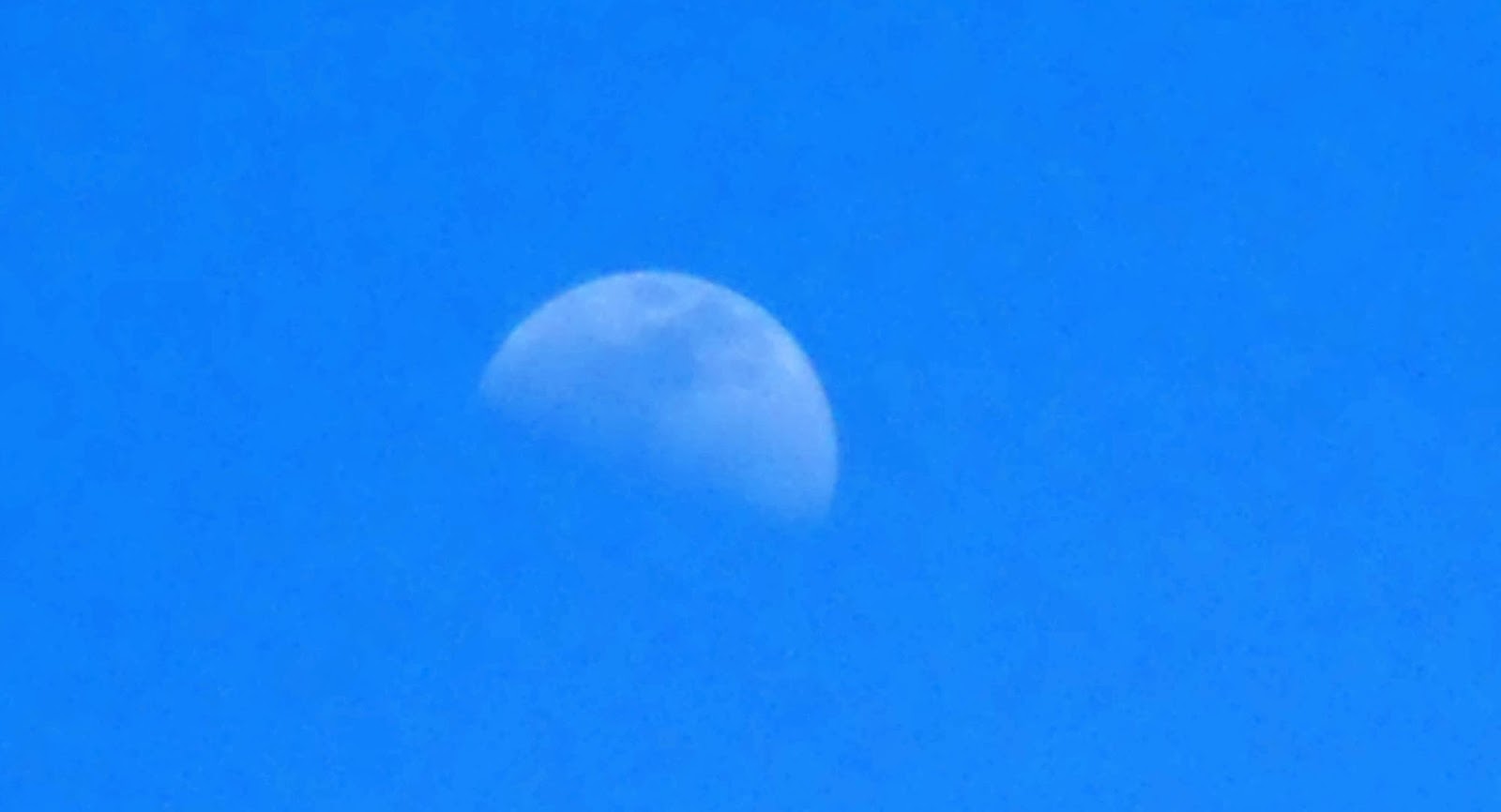 I know that it seems damn near impossible for an alcoholic to just quit drinking. I couldn't imagine being without it before. Like I said though, I wasn't always that way. Plain and simple, I am not supposed to be a drunk. Its too bad I can't have just a couple of cocktails like other people. Its nice to end a day with a drink, or nice wine. With all of the vodka I put away, it is actually wine that I will miss the most. Its always been a part of having a nice meal for me.

I wouldn't say that I am not drinking because I am afraid to die. Fact is, it would most likely kill me if I drank again. However, I know that falling off of the wagon would throw me into greater turmoil than before because that would be another wasted chance at life. Getting hammered for not seizing opportunities, while not getting things done because I'm drunk. So, why throw myself back under the bus, after escaping the first one? That would just be flat out, self-centered bullshit. Seeing the way my mother, my brother Tim, and Julie, my sister in law suffered was just too much.

I haven't had the slightest urge to drink. I have been around it, even if not very much.


At first my family was very concerned because I have not been going to AA. I started going, but it was all older people harping on how they struggled everyday, and random ritualistic sayings, and things. It felt like it was a grammar school class or something. Also, at the time, I didn't even realize that everyone still thought that I was going to die. I just knew that I still felt terrible, the building was old, and its dank surroundings reminded me of shit-holes I had partied in.

I still couldn't communicate like I wanted to, at the time. I would have things to say, but I was still having trouble getting words out. Obviously, I find getting things off my chest to be very therapeutic, so that wasn't much help.

I retained a sponsor because that's what you are supposed to do. I didn't know him, and he surely didn't know me. I also have to admit that my ego may have been in the way, too. I just felt like these people were of no use to me. That sounds awful, but its just how I felt.

I had only spoken to my sponsor on two occasions before I had to return to the emergency room. He came to see me in the hospital because I called him. Even though I was ill, I thought it would be the right thing to do. Until then, our conversation time totaled approximately ten minutes. When my nurse came to ask about my pain, I told her my level. This way she knows how much pain medication to administer.

This man that did not know me, my sponsor, interrupted us.

"Nurse, don't you have something else you can give him?
"Something that is not processed by his liver?
"He's an addict, and I know I gave false information
when I was sick just to get pain meds."


She shouldn't have been put in that position, but my nurse defended me.
"Sir, he is allowed to ask for medicine every two hours,
and he asks for some every six hours.
Besides, everything is processed by you liver in some fashion."

Needless to say, I was very upset. I never went to another meeting, and I never spoke to any of them, again. I could be dead, as far as they know, and I feel bad about that. Yet, I was not exactly tip-top on checking my emotions at the time. My last meeting was my ninetieth dry day. Today is number 220. I feel great. I feel more than great. I can't remember the last time I felt so good.

So, I have an appointment with a therapist at the end of the month. It is my first time ever. My main issue with sobriety has been that my mind is so awake, and is overwhelming sometimes. I talked to my doctor about it, and he had me fill out a short questionnaire. "Anxiety," he said. He added, "You've gotta remember also, that you've been sleep deprived for years, and you probably have some PTSD. I mean, you almost died three...." He stopped himself there. He hadn't said that to me before, but I was in the hospital again in late November, and February. My blog is just getting started.

Now, I just need to find out why. Why did I drink so much?
I do not want to ever go back there.